Step With Us feat. Zeek 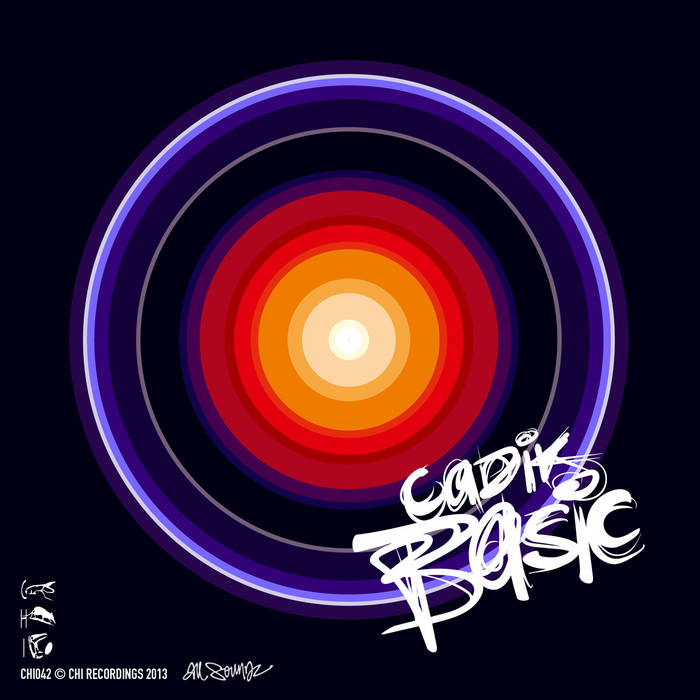 It was 2008, and after two years of preparation Cadik's debut album was cleared off. Most of his typical flavour was already present then, as he took hip-hop to abstract ways like no other producers in those days.

The title 'Basic' refers to the building blocks that were used: exploding kicks, dusty snares, analogue basses. That's it. Of course it's leveled up with jazzy samples, discursive rhythmics, and so on. On top of the whole thing, Cadik won over some topnotch American and Hungarian rap and soul lyricists to contribute - already on his debut stuff.

This is how things were pulled together to kick off this tribute to the genre that has given so much to our beloved Cadik. It is a pleasure to finally represent this release in digital on Chi.